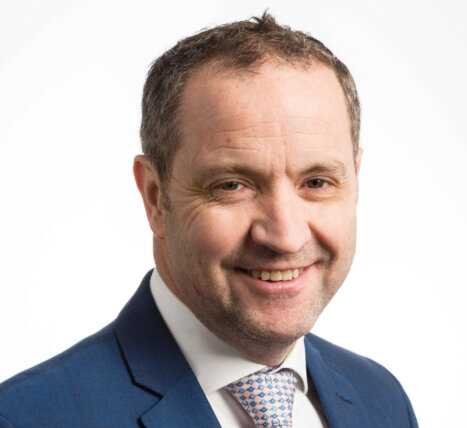 Ian Cochrane joined Severfield in 2007, following the acquisition of Fisher Engineering. Ian worked at Fisher Engineering for 26 years, starting in the drawing office and progressing to project management. He was appointed as Project Director in January 2004 and Managing Director in October 2007.

In March 2013, Ian was appointed as Group Operations Director and subsequently, in June 2013, as Chief Operating Officer.

Ian has a comprehensive understanding of all aspects of the business and has been involved in many major projects in the UK and Ireland, representing a range of market sectors.