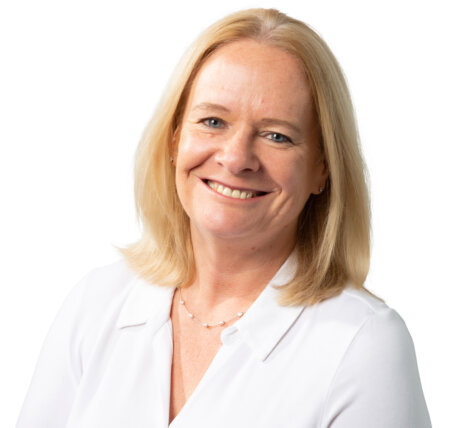 Rosie was appointed to the board as a non-executive director in June 2021.

She previously had a successful 25-year career at Rolls-Royce, progressing from a finance executive into procurement and technology positions followed by a general management role where she was executive vice president for the compressors division. She originally qualified as a chartered accountant with Ernst & Young and was a non-executive director at Derwent Housing Association from 1999 to 2008.