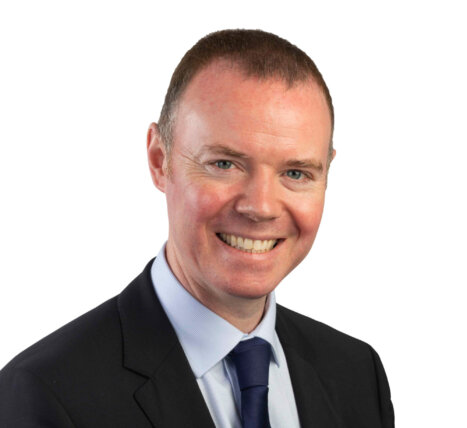 Adam joined the Group in 2013 from Firth Rixson Group, prior to which he was with PwC in both Leeds and London, where he qualified as a chartered accountant in 2002.

Adam was appointed as Chief Financial Officer in February 2018, having held the role on an interim basis since March 2017. He previously held the position of Group Financial Controller.