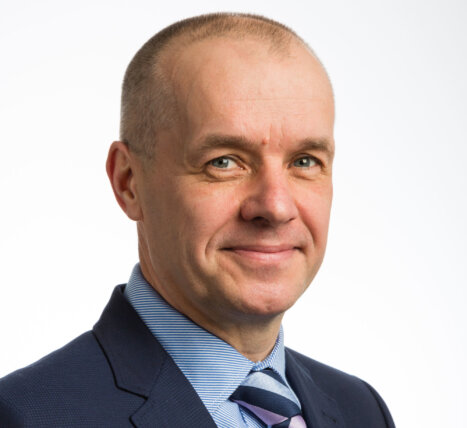 Jim Martindale joined Severfield (Design & Build) Ltd, formerly Atlas Ward Structures, in 1994 as a Design Engineer, which saw him heavily involved with the commercial department. He became Engineering Manager in 2002, Design Director in 2007 and Deputy Managing Director in 2010, a role that he performed until his appointment as Managing Director in January 2014.

Jim has been involved in the successful delivery of many major projects throughout the UK during his career with Atlas Ward and Severfield. He is also an Associate Member of the Institution of Structural Engineers (AMIStructE) after passing his professional exam in 1999, while working for our business.