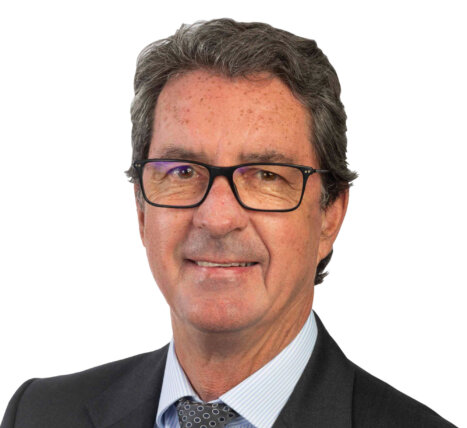 Kevin Whiteman was appointed as chairman on 3rd September 2020, having joined the Board as the senior independent director (SID) on 19 July 2014.

A chartered engineer, Kevin was Chief Executive of Kelda Group and Yorkshire Water for a period of eight years. Kevin was Non-executive Chairman of both companies from 2010 to March 2015 and a non-executive director and remuneration committee chairman of Cadent Gas Limited from 2018 to 2021.

Kevin was previously chief executive officer for the National Rivers Authority, regional director of the Environment Agency, and has held a number of senior positions within British Coal. He was also Chairman for Wales and West Gas Networks (UK) Limited, and has been a trustee for WaterAid UK.

Since 2013 he has been Chairman of the privately owned NG Bailey Group.