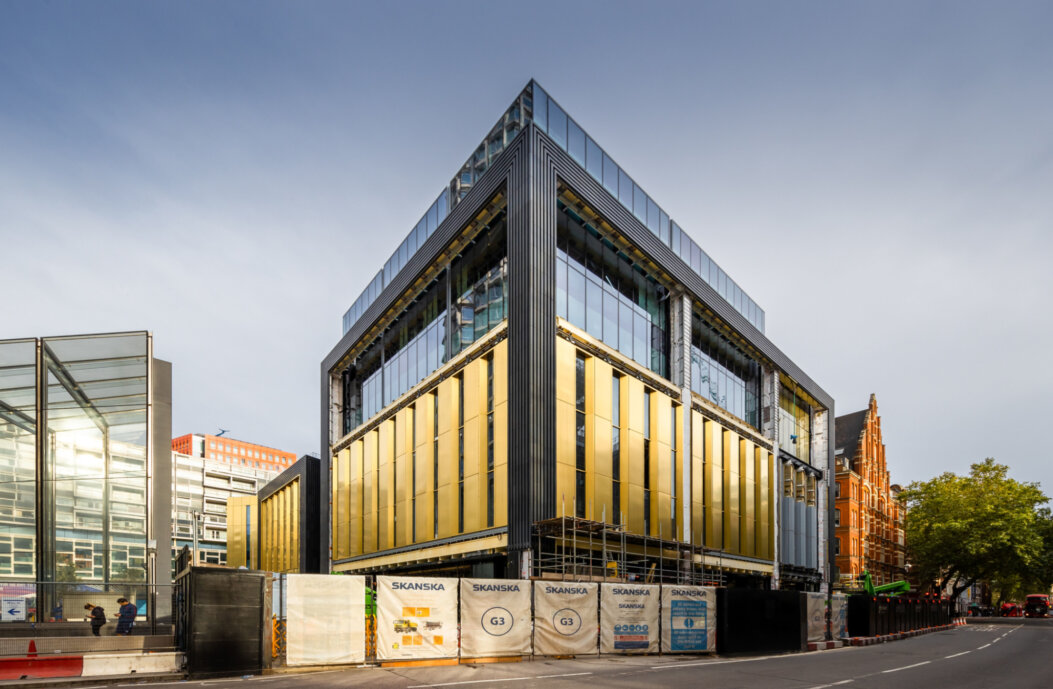 With future planned venues to be in New York, Los Angeles and beyond, we’re excited to be part of this project, as it marks the first Outernet in central London.

Several major features will make this an unmissable destination for many years to come. The largest building on the development named as the ‘Now Building’, features a retractable façade on its middle floors, that reveals a public urban gallery, opening at street level and featuring the biggest and highest resolution LED screens in the world - similar to those made famous by Piccadilly Circus.

The gallery will provide a tribute to the music industry that is still represented along Denmark Street and provide a multi-functional space for different types of events.

The building’s foundations straddle part of the London Underground network, which meant our team had to install stabilising, steel plunge columns to give support to the building’s structure, just a few metres from active tube trains.

With this being a space for the arts, it was paramount that part of the construction of the underground auditorium was focused on appropriately acoustically isolating the space, so concert-goers would not be disturbed by train noise. This part of the project was described as ‘building a ship in a bottle’, as the steelwork for the auditorium was moved into the basement through a 7m x 4m opening in the ground floor slab.

Due to the sheer weight and size of the ground beams and trusses, our steel deliveries had to be arranged for during the night with police escorts. This allowed for the transporter to go the opposite way around Trafalgar Square and deliver the steel safely. A 500-tonne crane was then brought to site in order to lift the trusses into position. Overall, we provided and constructed just over 2,400 tonnes of steel for the Outernet London project.

The second phase of the project focuses on the refurbishment of the buildings along the north side of Denmark Street, also known as London’s ‘Tin Pan Alley’.